The Barcelona that Le Corbusier envisioned 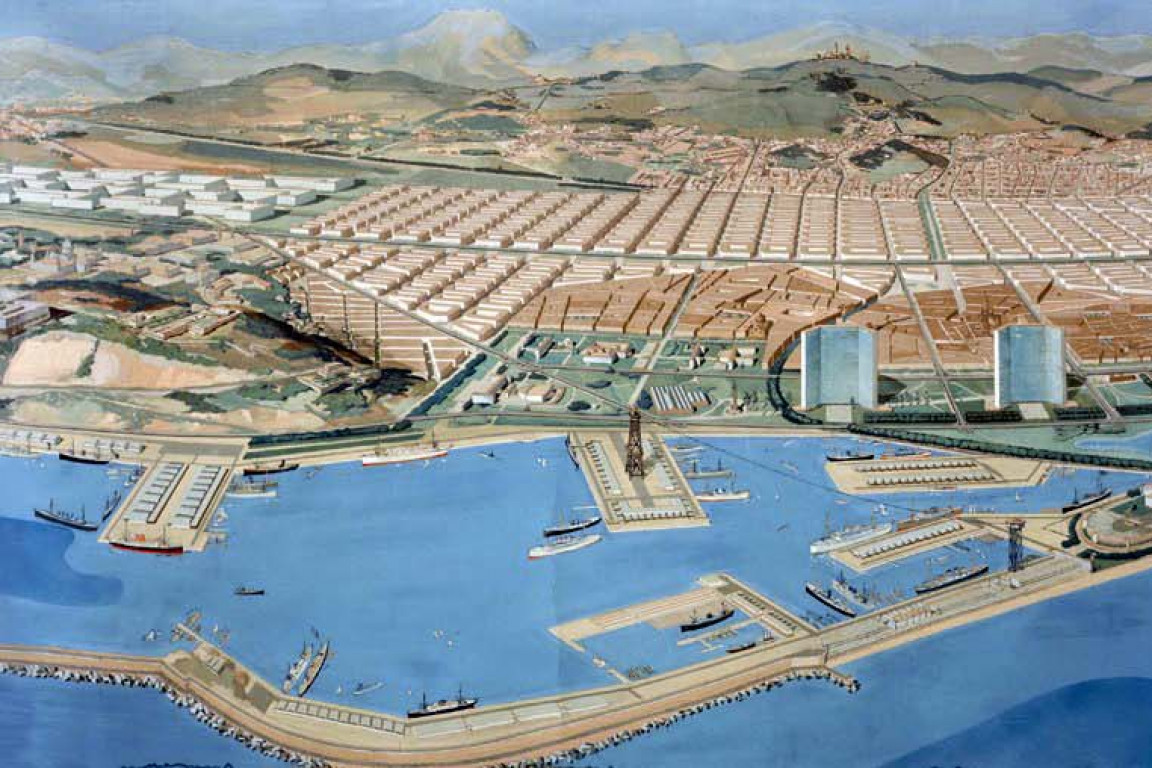 Sometimes you have to imagine what cities would be like if we had given artists the freedom to redesign them. Barcelona is a good example. If at the end of the 19th century the opportunity to have the Eiffel Tower was lost when the French engineer's initiative was rejected, in the last century it was Le Corbusier who was met with the refusal of the local authorities.

Among them is the Barcelona dreamed up by Le Corbusier, an interesting proposal known as the "Plan Macià". This Swiss genius, who became a naturalised French citizen, carried out the project together with Pierre Jeanneret and the historic Group of Catalan Architects and Technicians for the Realisation of Contemporary Architecture (Gatcpac). 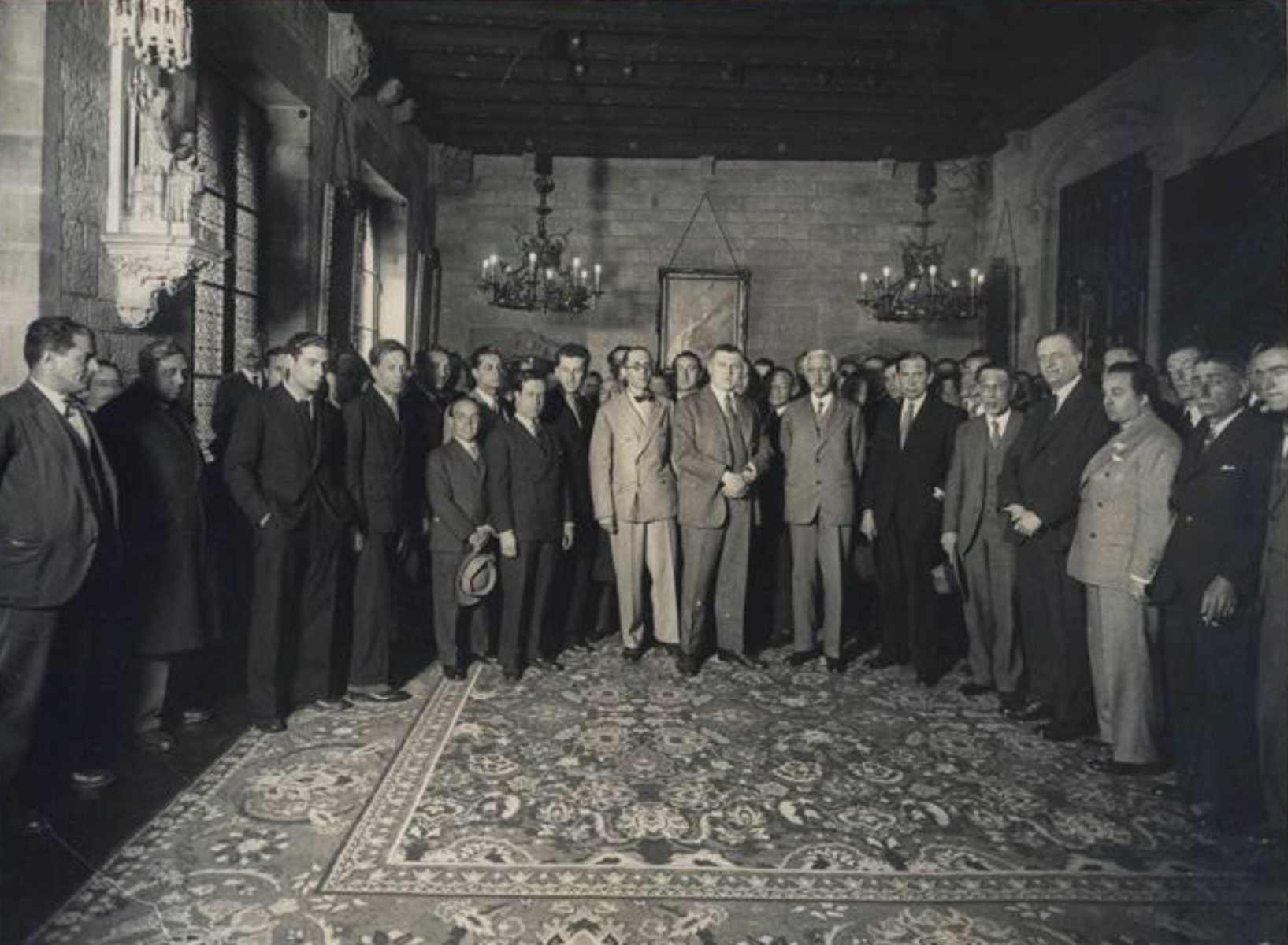 President Francesc Macià receives an international delegation of architects on 30 March 1932 at Saló Verge de Montserrat, including Le Corbusier, in a light suit, bow tie and glasses, in the center of the image. (Source: Josep Domínguez Martí – Photo Archive of Barcelona)

Enamoured of Barcelona and a staunch supporter of the Republican cause, Le Corbusier defined his idea, presented in 1933 to the president of the Generalitat Lluís Companys, as follows:

"The future of the Catalan Republic and Urbanism were but one in the far-sighted spirit of the president and the prepared people around him. I stated my thesis, my admiration for the city of Barcelona - the obligatory geographical location of a capital and its natural splendour combined - the intensity of this city, the youthfulness of spirit of its rulers, gave rise to every hope: in short, a living point of the earth, where modern times found asylum".

Photo montage integrating the grid of the Eixample of the Cerdà Plan with the new residential blocks of 400 by 400 meters, designed by the GATCPAC within the framework of the Macià Plan. (Source: GATCPAC)

In the particular case of Barcelona, Le Corbusier envisaged the destruction of half of the old part of the city. This would have given rise to a space based on the intimate relationship between the blocks of flats, the tree-lined avenues and the small squares that make up the city blocks. At the end of the study, most of which was carried out in Paris, Josep Lluís Sert made an estimate of what the budget for the work should be. Le Corbusier's idea was finally abandoned.

The Casa Bloc de Sant Andreu by Josep Lluís Sert, Josep Torres Clavé and Joan Baptista Subirana stands as the only residential building of the Macià Plan. (Source: AC, No. 11, 1933).

His interest in the natural element is evident in the drawings he made almost daily, landscapes related to his human and artistic biography, whether in the mountains of his native Switzerland, on the Mediterranean coast, in the south of France or Italy, or on the great plains of northern India. Le Corbusier cleverly visualised the metropolis as a natural setting.

The fascination he felt for the new technologies, often met with controversial reactions because of the poetic visualisation he wanted to give them. Controversies aside, the end result was some 400 projects, as well as 75 buildings in a dozen countries. But his output also extends to writing, with some 40 books published, as well as hundreds of texts in which he did not miss the opportunity to offer a very modern and influential reading of culture.

His early works were produced during his youth in the Jura Mountains, Switzerland, passing through Istanbul, Athens, Rome, Paris, Geneva, Moscow, Barcelona, India and finally the Côte d'Azur. The exhibition also highlights four types of landscape in Le Corbusier's imagination: the landscape of found objects, the domestic landscape, the architectural landscape of the modern city, and the landscapes he dreamed up for the great territories he planned.

Le Corbusier settled in the French capital between 1917 and 1929, a period in which he stood out for his artistic proliferation with his mythical founding manifesto: "After Cubism". In this text, Le Corbusier did not hesitate to reject the complex abstractions of Cubism in favour of the study of pure geometric forms. It was during these years that he founded, together with the poet Paul Dermée, the influential art and culture magazine "L'Esprit Nouveau", which was to influence artists such as a very young Salvador Dalí. It was in these pages that he adopted his famous pseudonym Le Corbusier, with which he signed his most provocative articles, a period in which he continued to paint and create landscapes. 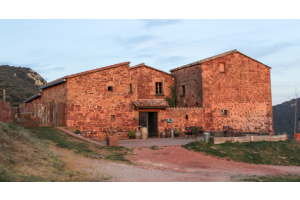 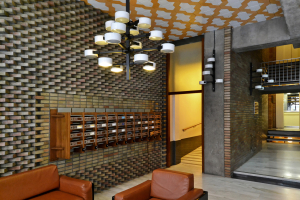 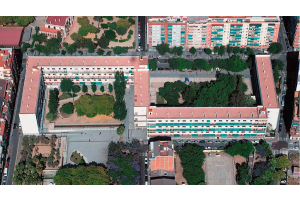 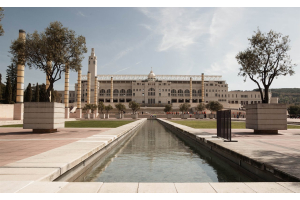 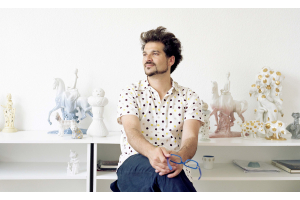